The Regional Head Office APAC in Singapore was established 2012, the first European football league to open a base in the Asia Pacific region. Since then the team has been working hard to develop the Bundesliga’s footprint in Asia. The office also functions as a port to Asia for the whole league – many Bundesliga clubs followed our footsteps and opened offices abroad. The league’s growth is further illustrated by the opening of a representative office in Beijing, China. The team is determined to build on the Bundesliga’s strong connections to Asia over the coming years.

The office is in the heart of Singapore located in a traditional townhouse.

Since April 2018 the office in Singapore has been managed by Kevin Sim in his role as Head of APAC. Born in Singapore and with a fervour for German football, the sport media experienced head is leading a passionate team in Asia with the support of the worldwide Bundesliga International and DFL organisation. 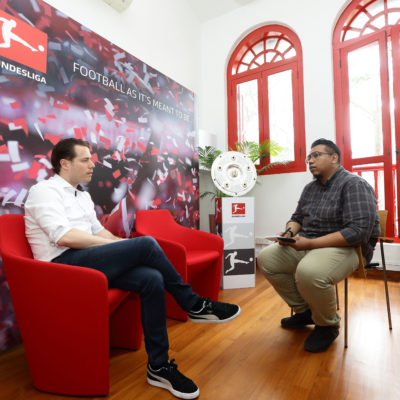 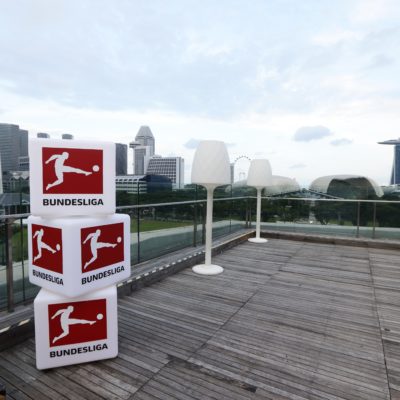 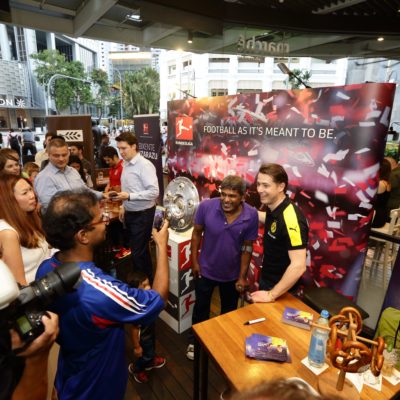 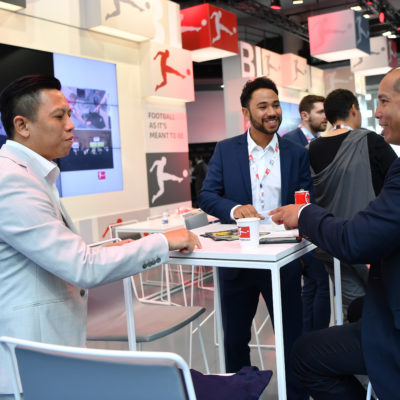 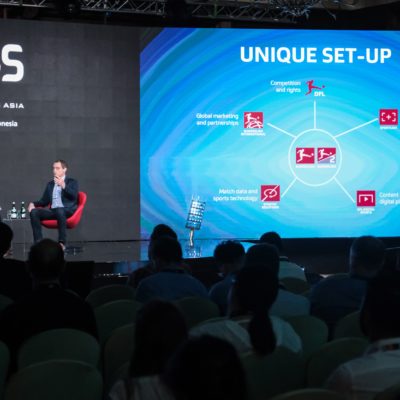 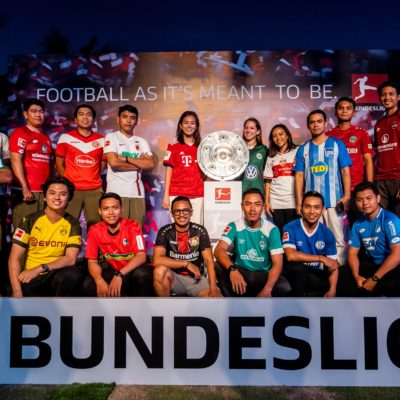 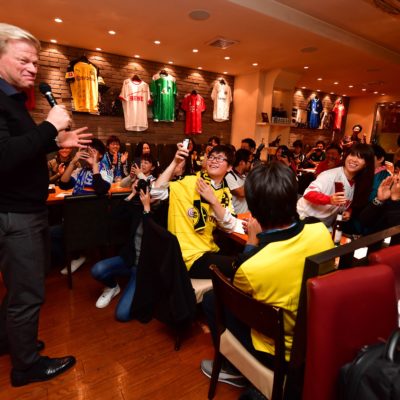