The Bundesliga has announced a comprehensive, long-term strategy aimed at increasing engagement with China to be delivered by its new representative office in Beijing – which opened in March 2019. This is another indication of the development of the league not only in Asia but across the world. Bundesliga International will play a key role in building on the positive relationship between German and Chinese football.

The overarching objective is to develop a wide-ranging marketing strategy designed to build on the league’s large following in the country, which has been steadily growing since the 1990’s thanks to regular coverage of the league by long-term supporter CCTV. The China office will work closely with the Bundesliga media partners, making use of their video and content expertise.

Bundesliga International’s new China office is located within the DRC Liangmaqiao Diplomatic Office Building as part of the German Center Beijing in the city’s Chaoyang District.

The Beijing office is led by Kevin Sim. 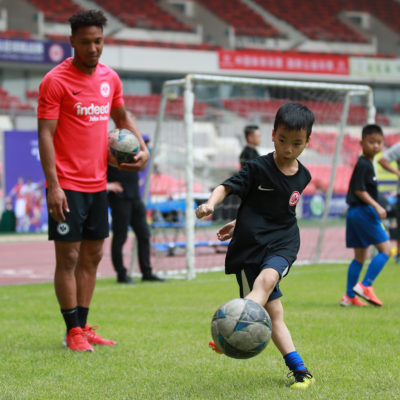 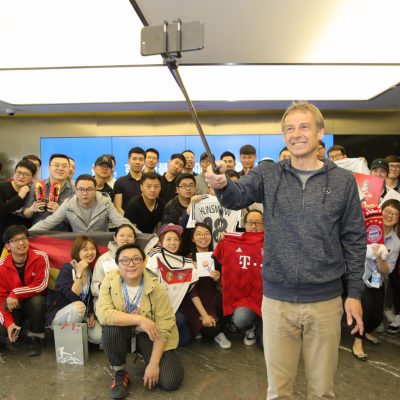 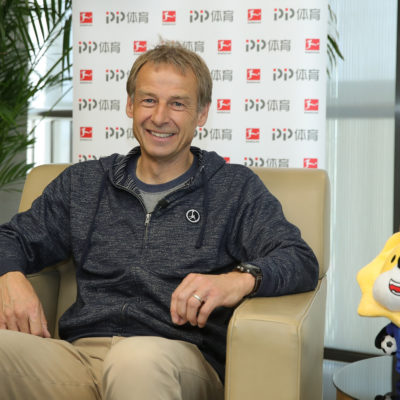 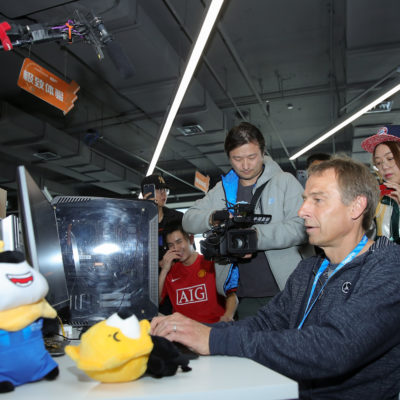 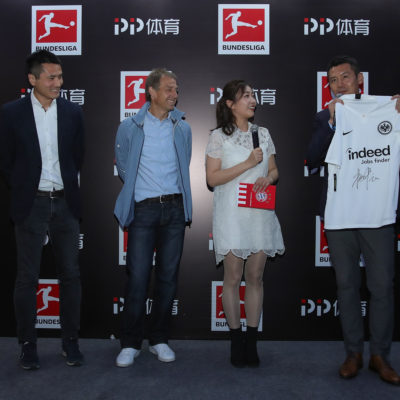 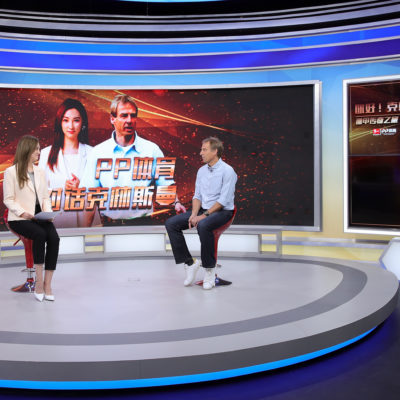 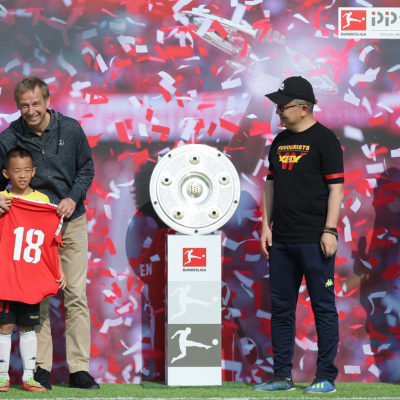 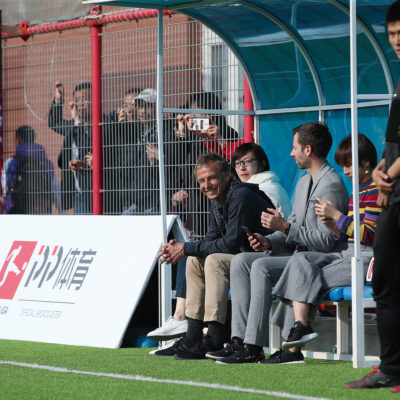 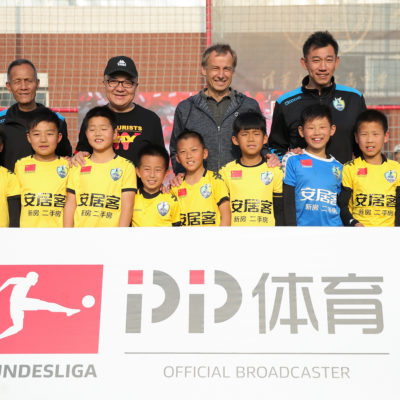 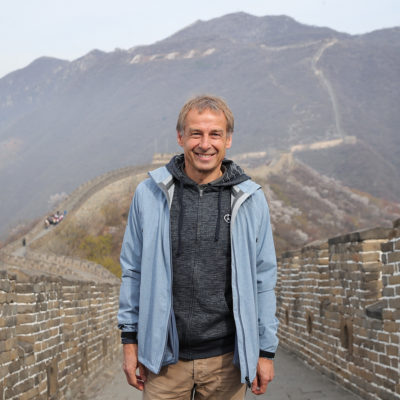 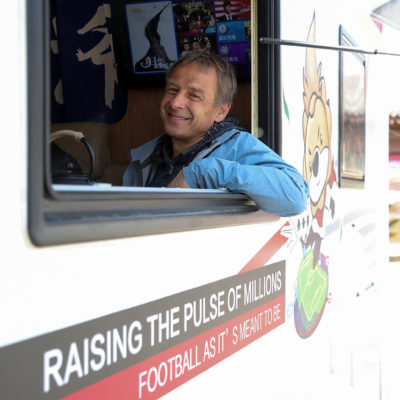 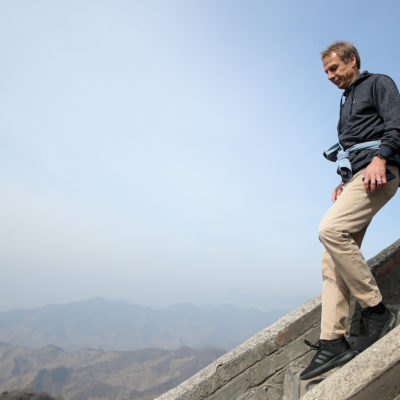